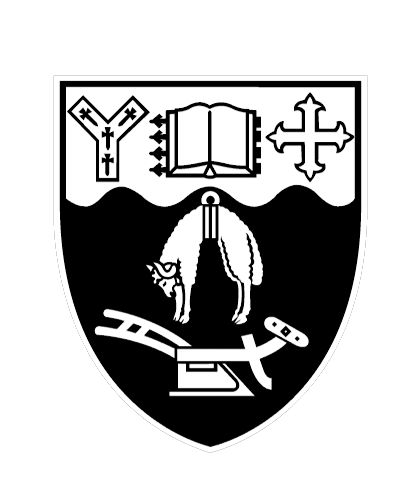 They say it's 1 in 6. They say it's 1 in 3. For years I asked myself, am I one if I never said no? I thought it was creepy old men you had to watch out for and scary strangers that kidnap and rape. We are not told that our friends can rape. That the boy in our class won’t listen when we say stop. I was taught that rape is aggressive. Rape is violent. Rape is when you scream and fight and beg them to stop. So I can’t of been raped, I wasn’t aggressively forced. I am taking away from the true victims. I let it happen, I did it to myself. But it was too non-consensual to be sex. I have rattled my brain everyday, asking myself if I am one. If I am a victim?

I remember he walked me to a friends house. It was late and he didn’t want me to be alone.

When we reached the front gate he refused to leave. I told him to go home, he only lives down the street. I told him we're not having sex, he said “that's okay”.

He told me he was tired and cold, he really couldn’t be bothered walking home. Then he told me his parents would be mad if he stumbled in at 2am. Then he said he forgot his keys, he didn’t want to wake his parents to let him in. He lingered against the gate, spitting excuses and begging whilst carrying a stupid grin. Cold and drained from the conversation, I foolishly told him he could stay. My friend wasn’t going to be there so he could sleep on the floor. I was too scared to stand up to him. He was short-tempered and I was passive.

I let him inside.

I remember his body pressed against mine. He just wanted a cuddle. He was cold. He was about to go to sleep. But his hands moved lower and lower. "Please, it'll be good."

I felt him push inside of me.

I never said no, never tried to make it stop. My body went limp, if I relaxed it wouldn’t hurt as much. I tried not to hate myself for letting this happen. I shouldn’t of kissed him, I led him on. He expects this now I owe it to him. I tried not to cry. I couldn’t make a scene, there's people asleep. It’ll be over soon, just don’t think. It’ll be over soon, just let it happen.


Am I looking for pity where there is none to be given? Am I pretending to be a victim?

I am a slut. I am easy. Another girl to add to his list.

Title: An Empty Forest of Their Desires
Style: Creative
0 Votes

An Empty Forest of Their Desires

Born into the ground, roots sprawling deep.
Lively flourishing.
Our branches will bear heavenly
Fruit, our flowers will shed seeds
And our body will seep
Sap.

They will ask for
Our fruit, our flowers, our seeds.
When we refuse, they will take.
Left as,
Echoed skeletons.
Complain,
Of no harvest.

Our hollowed cave is guarded,
Thick moss, prickled thorns.
They scratch
At the gate. We will feel their claws
Burrow inside.
If a tree has a hollow, it will be a nest.
Blind to their sneers,
Deaf to groans.

When the sun splinters through, they have no need
For us.
Relax -
let them burrow,
Against cold stones
And tight walls.
If not we are a waste.