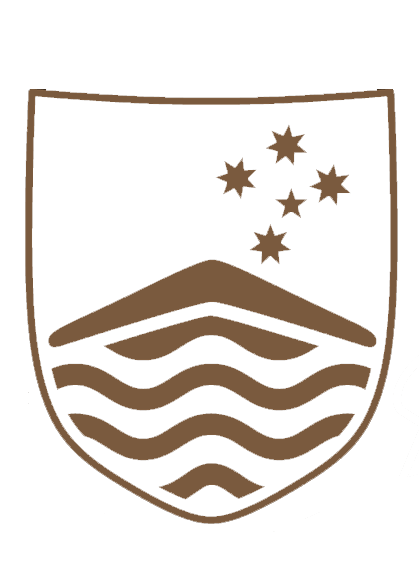 bittersweet honey and shades of green

Once, you asked me "Do you believe in fate?"

It was another one of our evening strolls, meandering along the roads that we've walked countless of times before. Later, the sun would start to set. It would colour the sky a soft pastel pink, blue and purple, or line it with varying streaks of orange. But right now, the light framed your face and turned your eyelashes golden.

Instead I reply, "Of course."

Sometimes, in the early hours of the morning when the world is asleep and only the moon and the stars are keeping me company, I ponder our existence and how small we really are. Looking up at the boundless black sky, feeling the chill of the wind against my cheeks, I feel so small in the greater scheme of... everything.

We only exist in this time and place for a fleeting, infinitesimal sliver of time. And yet, we've somehow stumbled across one another. What were the chances? It was no mere coincidence. There is an infinite number of ways our lives could have played out, immeasurable diverging roads. And still, we're here together on this one.

We have always been constant for each other. Primary school, high school, university. Even though a beloved companion becoming a stranger is a mundane eventuality that has happened in many shapes and forms throughout the years, it was never us. It wouldn't be us. I can't even imagine, simply fading out of each other's lives, because our existence has become so intrinsically entwined that leaving would be mutually assured destruction.

People don't truly understand the dynamic of our relationship and it becomes particularly challenging in this unforgiving heteronormative, amatonormative and hyper-sexualised society. I mean, why must we use clear cut boxes to describe what we mean to each other? The bonds we have with people can be so multifaceted and brilliantly colourful that it is ultimately absurd to summarise them with a label.

Platonic. Romantic. Sexual. These are the ones most commonly used, but they do not fit. Not for how I feel about you.

Alterous. Queerplatonic. Sensual. Aesthetic. These are the ones that people look up on Google, and proclaim as preposterous, attention-seeking, internet terms made up by teenagers. Regardless, they fit a bit better.

But can I just be fond of you in the space in between everything else, without the walls pushing in, without crossing invisible lines, without breaking arbitrary rules?

I was nine and you were eight when I was utterly confused why Mum told me to stop touching you, after she saw us playing tag and tumbling down the grassy hill.

I was eleven and you were ten when we excitably chose to be desk partners, and I couldn't quite ignore the girls out of the corner of my eye, giggling and whispering into each others' ears.

I was fourteen and you were thirteen when we were chatting in the quad and boys jeered at us, because opposite gender friends must be dating. For the rest of the year, I didn't approach you at school again.

I was sixteen and you were fifteen when Dad told me to be good, in a knowing tone, as I headed off to your house to study, his reply placating when I asked him what he meant.

I was eighteen and you were seventeen when I was exhausted after helping you unpack your room. As you came around to give me a grateful hug as thanks, an onlooking friend pointedly remarked, "You're dating someone else."

I was nineteen and you were eighteen when a close friend, skeptical and insistent, asked "Are you sure it's not a crush?" and I could only sit there in the void of my silence because I could not name the feelings in my chest.

And so, I buried my impulse to bump your shoulders, to reach out for your hand, to lean into your space (it's not allowed, it would mean something different in the eyes of everyone else), even when the yearning for simple touch ached deep in my bones on cloudy afternoons.

And so, I buried my desire to text you, even though I know you'll reply (we have already seen each other too many times this week). I shouldn't overstep and take up time that you could spend with the person you're actually dating (I'm lesser, secondary, or so I've been told), even though the relationship hierarchy seems nonsensical and I don't understand why a romantic partner should be placed above everyone else.

And so, I buried my daydreams of mundane domesticity. Going grocery shopping, running in the rain, watching movies on the couch, exploring the world side by side (after all you can only do these things if you're 'together'). Even if we stay in each others' lives, close companions are often neglected in the pursuit of a romantic partner. We would probably only see each other once every few months, once every few years. Simple acquaintances, old friends, that catch up over a quick coffee.

And so, ashamed and guilty, I buried the burning intensity of my fondness, hid it in a box under the bed, dulled it back until it was but a lingering warmth (because friends aren't suppose be so close!). But it was no mere coincidence that we met, no coincidence that we followed parallel paths for so long. I can only hope that one day it wouldn't be like this, that one day I can love you freely. Because it’s not love like the kind people are familiar with, it’s not love like society says, but it’s love all the same.