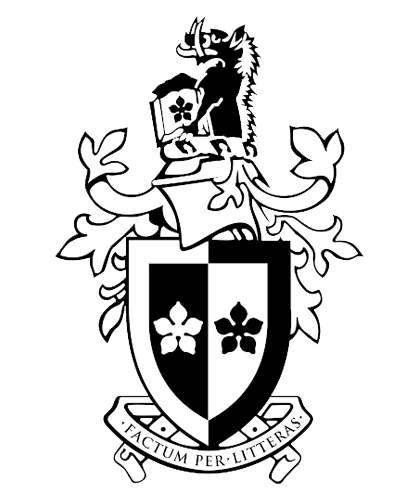 Above was a canvas, splashed with more stars than anyone could count, except Lorence. Stars shined atop the lavender and cobalt backdrop and encircled the warm glow of the Moon, with hundreds of thousands of eager eyes watching on as a blissful light danced across the sky. Most witnessed this display through their bedroom windows in the early hours of the morning, but some had different ideas. Some had bigger ideas.
The loud creaking was quickly subdued as Lorence, shuffling up the stairs on all fours, held a thick blanket against the aged wood and mouthed a quiet shush to the ground beneath him, as loud footsteps approached from above.
“What are you doing awake?” Mumbled a lofty bearded man, still dreaming.
Lorence froze, like a prisoner caught tunnelling to freedom.
“It’s a full moon tonight!” He replied, far too energetically for this early hour.
“Alright. Well, get to bed.” His dad smiled. “And get that thing off of your back,” he gestured towards the bulky telescope.
After his dad left, Lorence’s mission continued as he waddled towards the balcony with his blanket around him and telescope clutched by both hands. The magnifying light from above entranced Lorence as he stood outside the balcony door, his eyes reflected the unspeakably stunning gig in the sky. A white light suddenly appearing in a nearby house broke the spell causing Lorence to rub his eyes dry and set the telescope down. He fiddled with it for a moment before peering through the fogged eyepiece. Navigating the instrument towards the window of the lit red-brick house, he spotted a white-haired lady comfortably lounging on the patio, fitted with a smile. Lorence then knew his mission wasn't yet over.
The friendly aged face grinned at the boy from her solitude, as she looked to the heavens, basking in the glory of Orion’s Belt as it wrapped around the sky like a bandage on a wound. She squinted, adjusting her eyes to the pits of black between the pearls of the night, and the eternal unease they brought on – the emptiness of her home a reminder of her perpetual loneliness. She dealt with these lingering thoughts through rhythmically snapping her fingers to some imagined tune in her head, her favourite at the time was Bobby McFerrin's 'Don't Worry Be Happy', which was always bound to inspire glee.
With a large yawn, Lorence darted his eyes around the woman’s house, observing the unkempt lawn resulting in excess shrubbery, the flickering lights almost mirroring her compulsive clicks and the unusually shaded mould growing on the side of her house like a festering wound. The lady, still smiling, still clicking, raised her left hand and signalled to the boy to join her in her stargazing. Getting to his feet, Lorence slung the telescope over his shoulder as he quietly navigated the dim hallway and tiptoed downstairs one step at a time.
Now outside, Lorence raised his hand to lock the door behind him, clumsily dropping the keys on the porch decking and freezing him in place. Realising the house remained asleep, he collected the keys and continued his mission. As he approached the neighbour’s house, he followed the sound of the rhythmic clicking. Peering over the side gate, he saw the woman, still staring at the stars.
“There’s a better view from here!” She proclaimed, without turning towards him.
Lorence fiddled with the latch on the gate and moved to stand beside her.
“I didn’t realize I had a fellow stargazer living so close,” she grinned, with her eyes still to the skies.
“My dad bought me a telescope for my birthday last year. I try to use it every night, but he doesn't let me stay up late.”
Lorence, noticing the woman’s unbroken gaze, mirrored her as he looked up. The pair now stood, entranced by the astronomical splendour above them. For the first time in a long time, having someone to share in her love of the skies, the old woman shed a tear. The boy glanced and noticed the reflection of the bright display on the woman’s cheek.
In their moment of pure bliss, taking in the wonders above them, the world around them stood still, until a loud noise penetrated the moment, startling Lorence.
“Did you hear that?” His attention diverted from the sky.

Before she could respond, the noise intensified until it became deafening. The once picturesque sky lit up to a blinding white. And darkness followed.