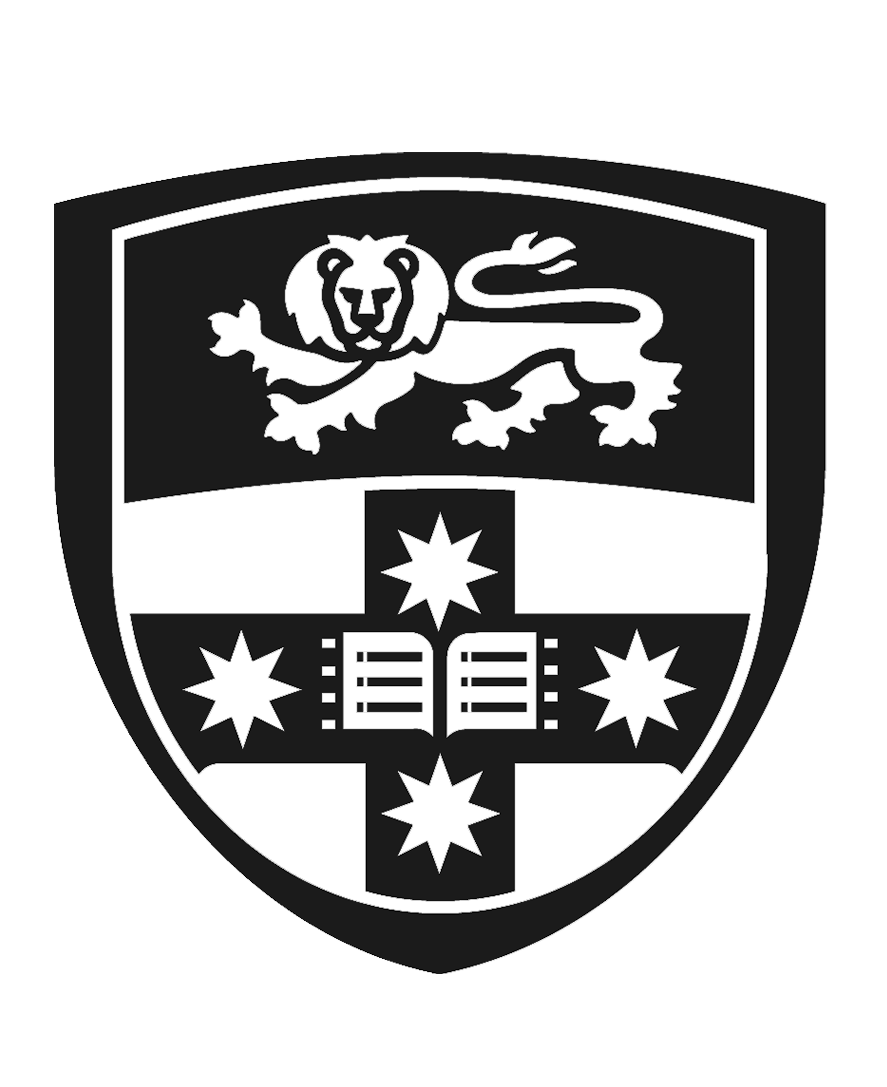 NSW records 1,480 new locally acquired cases of COVID-19. 5 deaths. Teenage self-proclaimed “writer” snoozes alarm for fourth time since he last remembers snoozing it. Inside. Australia wakes after another night of bushfire devastation. Light hurts his eyes as blinds open. Royal gardens vandalised by arsonist. City empty. “This is the state of things.” Off-hand remark is made by father looking at phone in hallway. At the back of the house, a washing machine whirs as the boy’s mother complains about always washing. Hypersomniac boy drags himself, through the laundry, out the back door, escaping his house. Amnesiac boy, he pushes a buzzer, several times, to open a garage door; it never works the first time. He closes it using another buzzer. Peace and quiet establishes itself, briefly.

Rubbing his eyes, he sets his laptop down on a stool. The headlines recede; the reality of his isolation life reasserts itself. He likes the garage; he thinks it works as a neat metaphor: he locks himself inside it and goes about his day. Light seeps in through blonde curtain strands covering a square window, his only escape bar the roller door by which he entered this prison home. He pulls up a chair to face the stool-enthroned laptop. He is surrounded by musical instruments and paintings of gardens. “Artist”. He coughs and lets the blue screen light seep into his eyes. His desktop background is a Nikolai Astrup painting of a garden. “Escapist artistry”. He is surrounded by this empty garden city. His prison home, his city of gardens.

He coughs again. “This is the state of things.” Burning gardens and infected people. What day are we up to now? On the screen, a blank document replaces the incorporeal gardens. He needs to do something drastic, something the people in the house wouldn’t understand. Something that would be lauded by his prison companions, these ironic paintings and sardonic guitars. “Writer.” “Become.” Whispers float around the room, mix with dust and slow Saturday light, and drift into his ears, like flowers collecting pollen in the wind. “Gardens.” “Fire.” His open flower ears catch more and more whisps. “Artist.” “City of gardens.” “Burn.”

The teenager, enthroned in his prison home, stares intently at the curtained window. He can make out a faint reflection of himself in the glass, drowned in light. “Burn.” Staring into this bright mirror, he watches his features fade. Olive turns to black, skin to silhouette. In that mirror, he sees, not the “artist prisoner” or “writer protagonist”, but a city of gardens. He sees a botanic vision, made of schizophrenic whispers, incarnated in authorial self-indulgence.

He saw himself.
A city of gardens.
Gardens of eyes and ears.
Gardens of skin and breath.
Gardens of teeth and blood.
Red rivers rushed
around white calcified trunks.
The land rumbled
loud roars of heartbeat.
Black follicle vines entangled themselves.
Blank flowers stared and collected
iris-flavoured rippling nectar.

The painting of him revealed itself. In the mirror of his prison home. “Garden upon garden.”

But he couldn’t live like this. A city? Its denizens would surely raze the place to the sky. He could already feel it inside him. Forests torn down, trees tangled in wires, chemical alloys poisoning flowers. Fields of concrete, enterprise, industry, productivity asserting themselves. These garden people inside him, they are thieves, not inhabitants, not gardeners. They are thieves. They feed off the city.

Gardens are lacerated by their sharp tongues, gardens are eroded by their heavy footsteps,
gardens are poisoned by their foul excrement. Their sewerage is carried through veins
and pools in oceans. Their footsoldiers wage. profit-wars with bayonets. Birds choke.
Pollen never makes it to the budding flowers. These denizens scream, brandishing sharp
tongues, piercing their own hearts. These self- proclaimed horticulturalists do nothing
but cut.
The gardens are rotting.

Those “men” – the “writer” shivered as he heard the word – they would raze him from the inside out. He knew it. Only a few years left now, yes, only a few, they’re giving up on replanting. “Burning gardens.”

Yes, he’d smoke them out. So, once the fire and smoke and sickness has proliferated inside him, infected each cell, burnt each leaf, when each garden was an ashen grave, only then will he be free. Only when he is become death, will he be alive again.