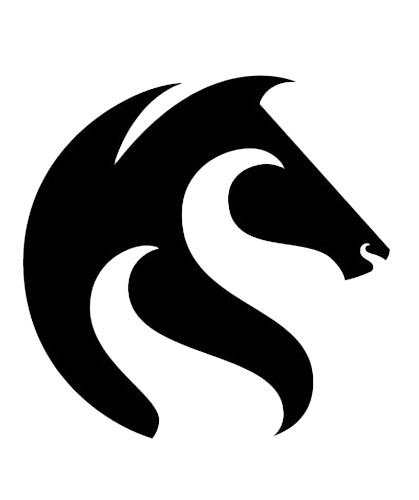 Year: 2021
Title: So, You Think You’re Secular: Religious Fragmentation in the West
Style: Other

So, You Think You’re Secular: Religious Fragmentation in the West

It’s terribly trendy to be cynical of religion in the modern age. Our grandparents were Christians, our parents were agnostics, and that makes us atheists: a trinity of generations which, by degrees, have become estranged from faith. In the boundless, misty seas of human endeavour, we have for the first time, rejected our culture’s navigational instinct — and that’s significant. It makes me wonder: when we’re quoting reality TV like Proverbs, and when divorce rates are doubling whilst Christianity is halving, have we lost something along the way?

The German philosopher Friedrich Nietzsche declared in 1882 that, ‘God is dead. God remains dead. And we have killed him.’ I see the implications of religion’s current status as an endangered species in Western society in the small things. Like in class when biblical allusions in texts — common stories like Adam and Eve — are lost on my otherwise perceptive peers. So, where did these stories pop off to, and are they worth preserving?

In actual fact, you have been subliminally saturated with these stories in everything from the media you consume, to the law you follow, to the language you use. Film and literature cannot escape biblical archetypes: think Super Man (the only begotten son of a supernatural being; he is sent down to Earth to save mankind, dies and resurrects), the lion Aslan from Narnia (a worshipped king who is the son of a greater god, is sacrificed for his people, and is resurrected), and Gandalf, Aragorn, and Frodo from The Lord of the Rings (a powerful being who is sacrificed and resurrected, a returning King, and a suffering servant who burdens himself with man’s evil). Western nations also derive their law from biblical sources like the Ten Commandments. Although some of these have been left behind (blasphemy and Sabbath desecration), we still hold much of it as fundamental pillars of morality (murder, theft, perjury). This law spread through the world like the banyan tree – wherever its roots touched fresh earth, new life sprung up. Like a turtle’s shell, this tapestry of text has not only protected us, but has fused into our bones. If you have ever justified your retribution with ‘an eye for an eye, a tooth for a tooth’, called a loved one ‘the apple of my eye’, or muttered that ‘there’s nothing new under the sun’ after another incident of monotony, then you have directly quoted the Bible. Perhaps you’ve been an oblivious saint all along.

With shattered shells, we’re stuck with these fragments of religious identity, but why should we value their reunification? Because the biblical ethos of working to resurrect paradise, and the sovereign status of every man being made in the image of God, have moulded our countries into the most free and wealthy the world has ever seen. This text has stood as the greatest threat to totalitarian ideologues like Adolf Hitler and Joseph Stalin who burnt and re-wrote the Bible. And more than this, on an individual level, these stories hold value — they resonate at a divine frequency which has made the Bible five times more popular than the second most-read book on Earth. As put by Professor Jordan Peterson, ‘It is psychologically true that we should encounter Satan in the desert, understand ourselves as the epicentre of evil as well as good, pick up our tragic burdens and crosses, die, and renew our souls.’

Like turtles who have left the beach of their birth, we have immersed ourselves into a vast sea of threat and uncertainty. To remember our fundamental narratives is to feel the strands of magnetism which guide us back to our home. Without this, we risk laying eggs on dangerous shores, and raising a new generation which has lost its way back to dry land.